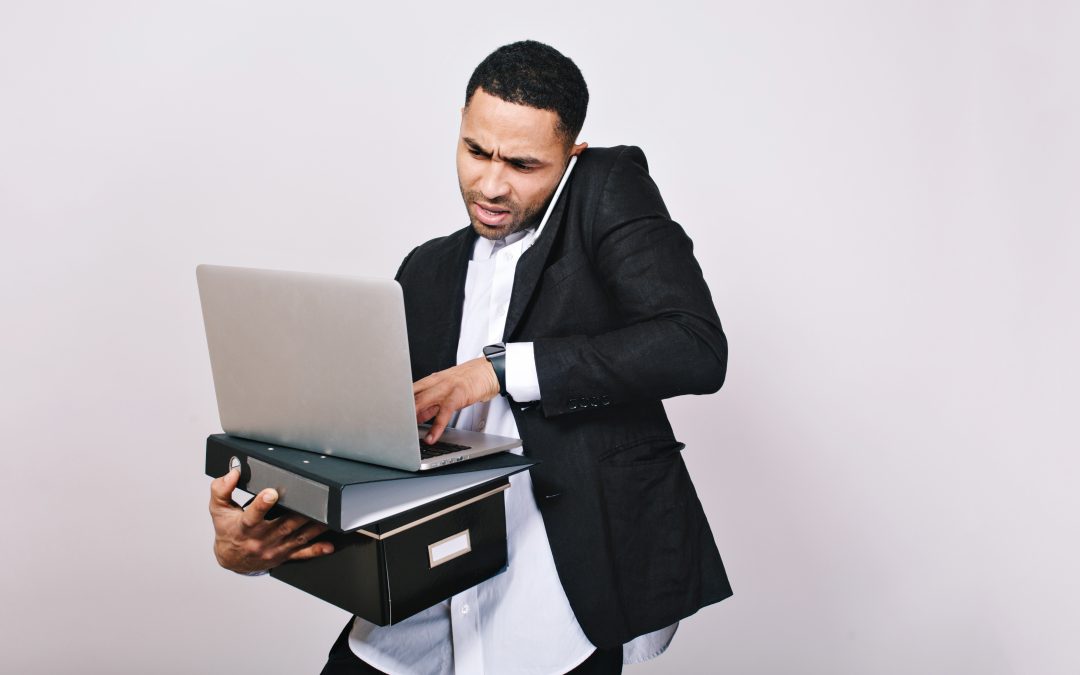 I have just been listening to Oliver Burkeman is Busy on Radio 4. In a fascinating series he explores the idea of busyness and how it has become the default setting for so many of us. Ask anyone how things are and the almost expected for response is “very busy”. One of the programmes was called “Fetishising Busyness” and I think there is almost a sense of unease if we are not, or just as importantly, seen to be constantly overstretched. In the programme there was discussion of the results of a survey carried out by Microsoft in which 77% of workers in the UK felt they had a productive day if all they had achieved was emptying their inbox. 58% of office workers did between 15 – 30 minutes of thinking each day whilst 30% did not think at all! Initially I wondered how they could definitively measure how long people were thinking. This was quickly followed by the thought that we have somehow changed the meaning of productive! If you made an honest audit of your day how much time was productive? How many tasks completed could be described as turnover drivers for your business?
as an overall strategy, it could prove lethal!